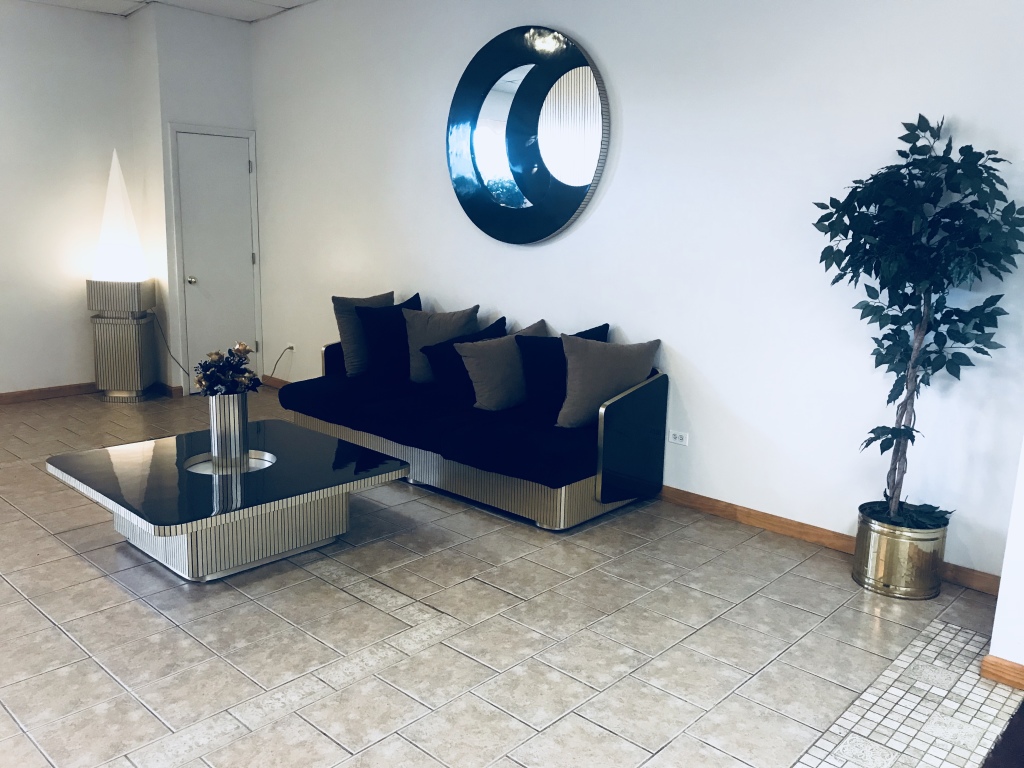 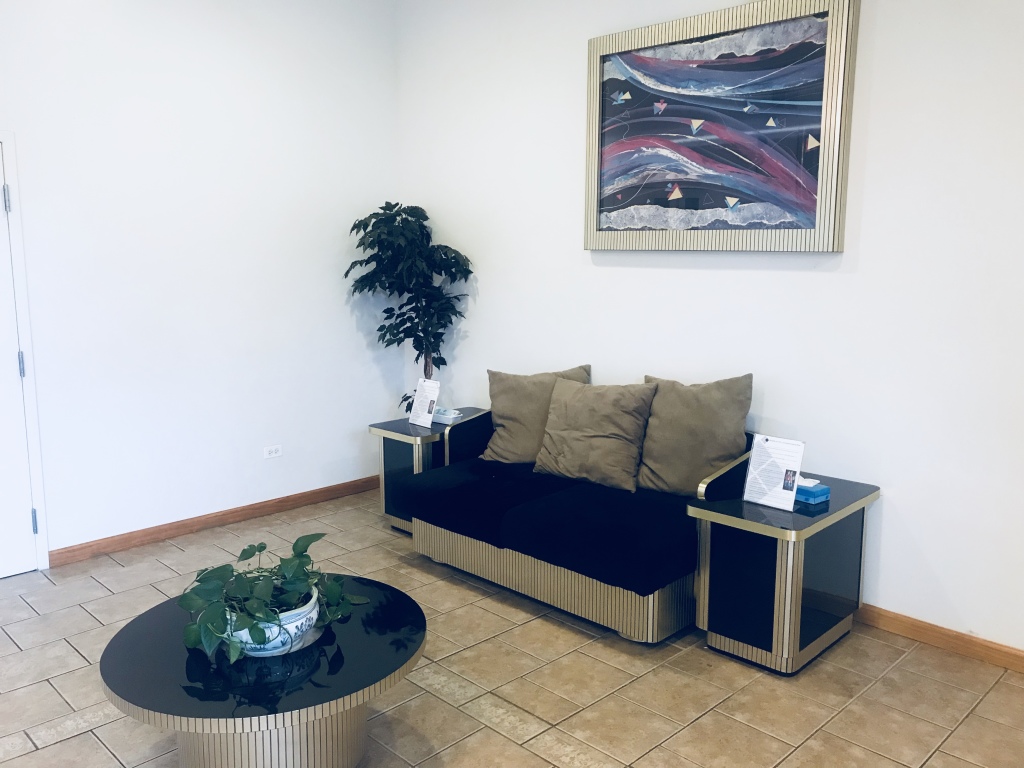 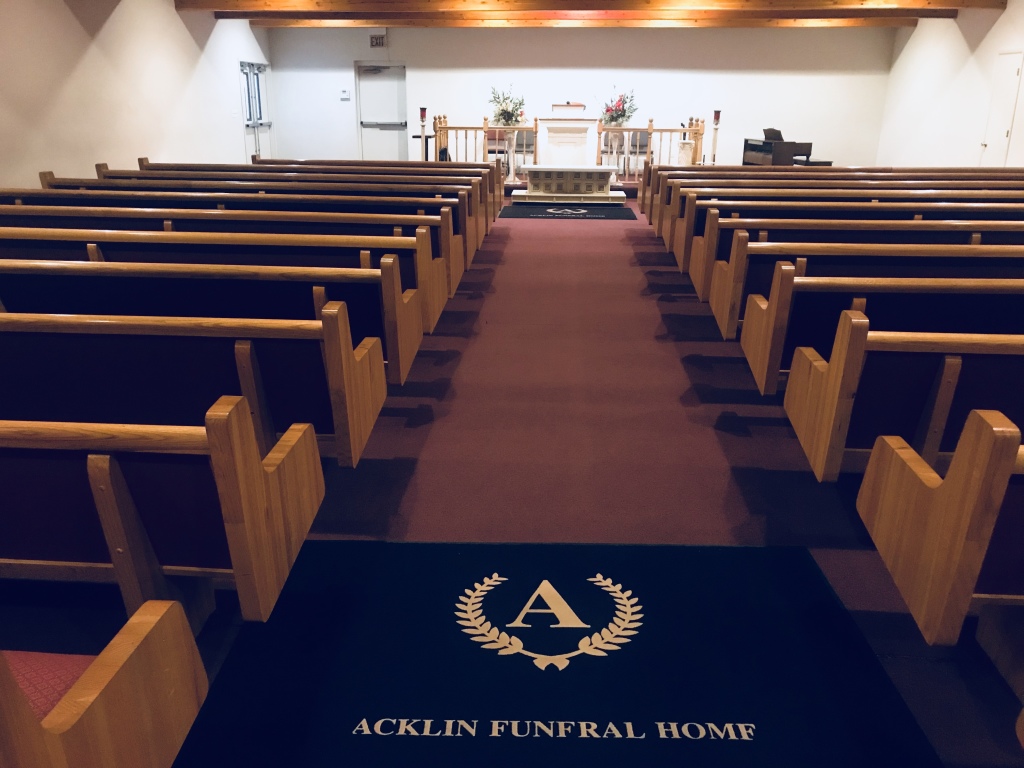 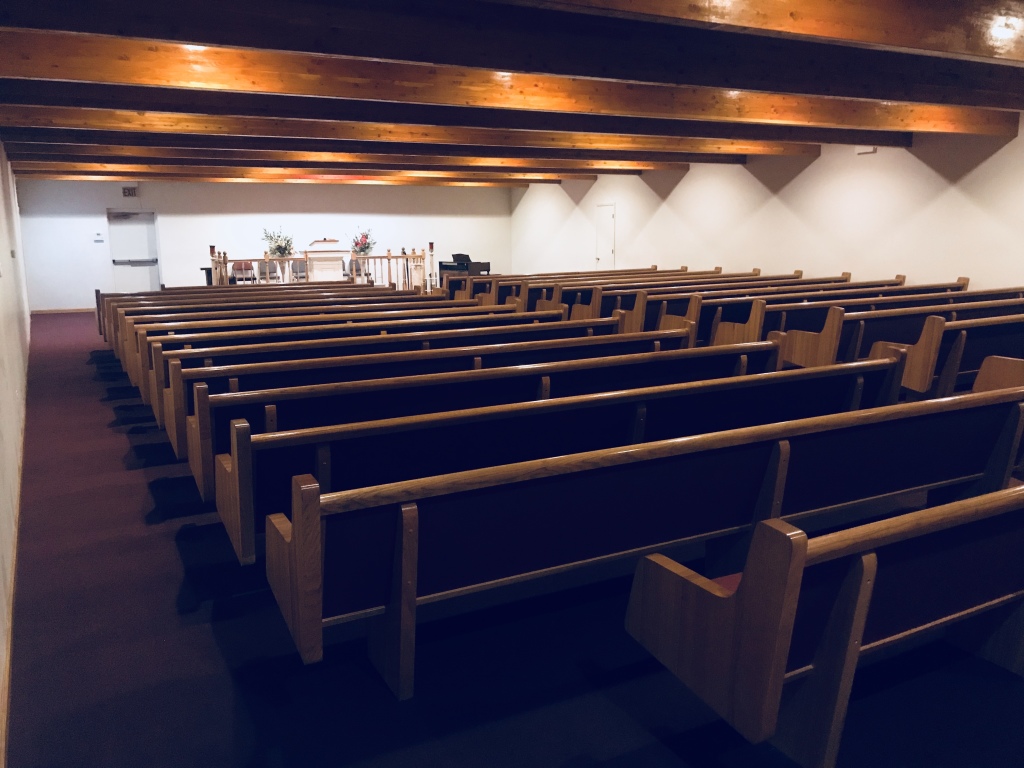 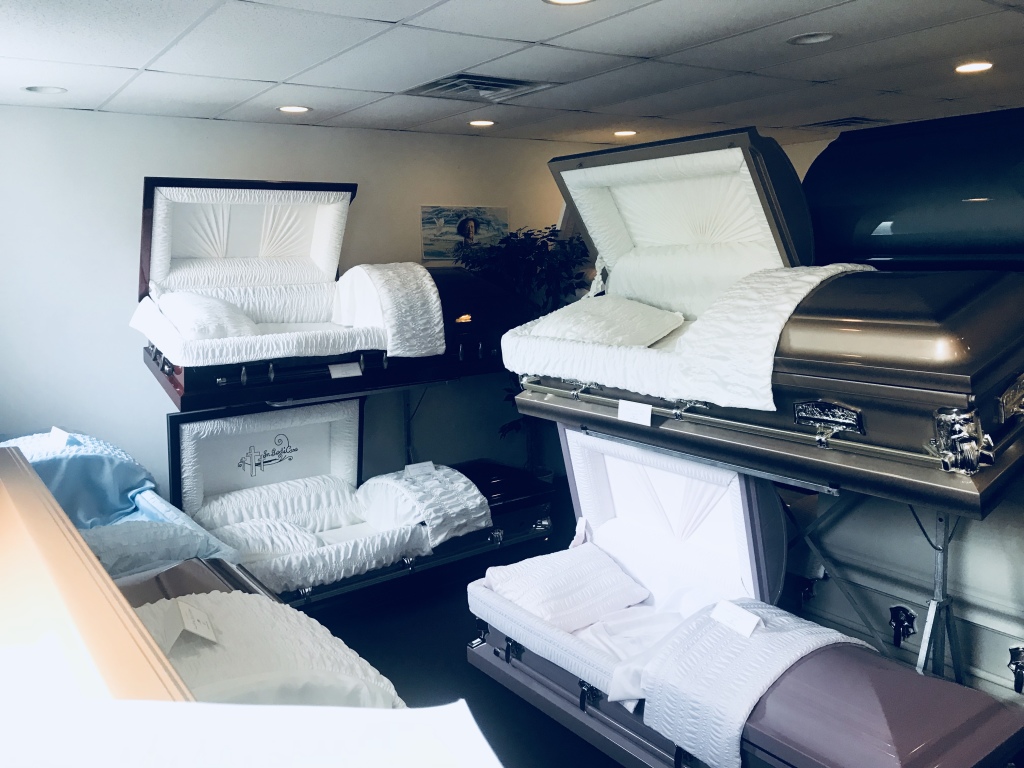 The Acklin Family Consists of caring, professional, dedicated members. Pride in success has lingered in this family for many years. The Acklins family's primary interest in the funeral business and extraordinary wish to provide such services to the public generated in the 1980's. At this time, the family was formerly introduced to funeral service as a close family member, Will Acklin began a small business in Conway Arkansas. This business came to be known as Will Acklin Funeral Home LTD., which rapidly grew on family at a time. However, the groth did not stop there, the Acklin family later opened another funral home in Little Rock, Arkansas in 1983. In 1991, a second location was aquired in Little Rock, Arkansas, which created the rise of other related businesses such as Will Acklin Flower Shop, Monument Company, Will Acklin Burial Insurance Agency, two cemeteries, The Rest In Peace Memorial Gardens and Haven of Rest. Will Acklin and Son Funeral Home Inc. later opened in Memphis, Tennessee Metropolitan Area. Furthermore, Larry G. Acklin Funeral Home Inc. also established three seperate locations also in Arkansas. Will and Larry G. Acklin established many successful funeral homes and other reputable businesses. Their Business has grown to become the largest and most respected family owned and operated funeral business in the state of Arkansas. At an early age, LaShawn Acklin found a genuine interest in the industry as his family members passed on their knowledge and taught him many aspects of the funeral business. "Shawn" then decided that his joy in life would be to provide unique and loving services to the bereaved and their family members. Although, this long-term goal would be challenging and often depressing, he knew that he was completely prepared to endure whatever may come to fulfill his dream. Shawn attended and graduated from Dallas Institute of Funeral Service where he anxiously began his journey in the death care industry. Shawn has put fourth all of his strength and effort to provide families in his care and utmost respect, loving environment, and best service possible. The Letter attached illustrates Shawn's love for what he does and the people he serves. Shawn is vigorously looking forward to carrying on the legacy in which has been instilled in him and continuing to shed the blessing that GOD shared with him.

Our team serving in excellence

A year of daily grief support

Our support in your time of need does not end after the funeral services.  Enter your email below to receive a grief support message from us each day for a year.  You can unsubscribe at any time.